It is multi-modal analgesia for surgical pain relief.

ERAS stands for Enhanced Recovery After Surgery. It is a pain protocol that involves several different pain medications that work synergistically to keep you comfortable. One of the goals of ERAS is to help patients avoid the need for narcotics, such as Percocet, Oxycodone, and Oxycontin. Narcotics are associated with nausea, vomiting, and constipation. Even more concerning is the potential for patients to become addicted to narcotic medication. The ERAS protocol helps patients avoid narcotics by using pain medications that work on different pain receptors. Alternating between a series of medications allows for a steadier dose of pain relief and a more comfortable post-surgery recovery.

What are some of the medications used in the ERAS protocol?

Patients are placed on a series of medications that are taken a few hours apart to allow for a more constant level of pain relief. These medications may vary depending on a patient’s allergies or medical conditions. But, in general, we use an arthritis strength Tylenol that is started a few days before surgery because it takes 24-48 hours for the medication to reach the central nervous system and work most effectively. Patients are also placed on Celebrex, which is a type of high strength anti-inflammatory but has less bleeding potential than Motrin. Gabapentin, also known as Neurontin, is also provided for optimal pain relief. Both the Celebrex and Neurontin are started the night before surgery. In addition, patients undergoing abdominoplasty or other large body contouring surgery will also have Exparel. Exparel is a long-acting local anesthetic that numbs the surrounding area where it is injected for 2-3 days. For patients with a history of motion sickness, we will also be prescribing a scopolamine patch which is applied prior to surgery and kept on for the immediate post-operative period. This patch will help minimize your potential for nausea after surgery.

How Does the ERAS Pain Protocol Impact My Anesthesia?

Why is it Important to Avoid Narcotic Pain Medication?

Dr. Alderman frequently has patients thank her for her concern about opioid addiction. It is not uncommon to hear that a patient’s family member suffered from addiction after just one prescription of Oxycodone or Percocet after a minor procedure such as wisdom teeth extraction. Younger patients are especially at risk for addiction to these medications. The pain protocol that Dr. Alderman has designed for her patients will optimize postoperative pain relief but will minimize any addiction potential for opioids.

Does the ERAS Pain Protocol Work? Will I Be in Pain After Surgery?

Absolutely it works! Dr. Alderman finds that her patients consistently tell her that they have minimal pain after surgery using the ERAS pain protocol. And because they need fewer narcotics after surgery, patients have less constipation and nausea. However, it is always better to hear it directly from a patient.

Please listen to this video testimonial.

Call us today or schedule a consultation online to find out more about Cosmetic Surgery Pain Management in Atlanta or Alpharetta, GA. 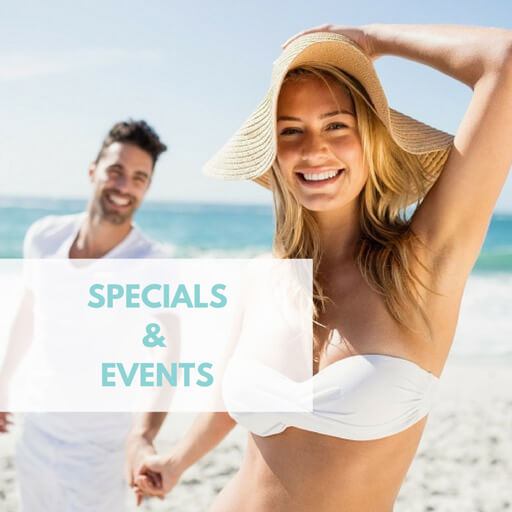 Thank you so so much for everything you’ve done for me these past few weeks. You went above and beyond your obligation to me as a patient. I’ll not only remember you as a remarkable doctor, but as an exceptional human being. I hope we can stay in touch because you’ll be my inspiration to someday be the best doctor that I can be.

I’m pretty sure you know by now how grateful I am for you and the work that you do! I am so thankful that I found a doctor who fit all the requirements I wanted and needed. Thanks again for all your help.

I wanted to thank you for helping make my surgery day easy, comfortable, and unintimidating. You truly helped put me at ease and I knew I was in the best care. My after surgery experience was likewise great and I had a breeze of a recovery. I am so appreciative of your warm bedside manner and excellent care.